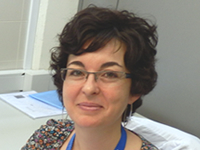 Agronomical Engineer by the Polytechnical University of Valencia, Spain (UPV), with a Master in Food Science and Technology (Ghent University, Belgium) and a PhD in Food Science and Technology (UPV, Valencia, Spain). I did my PhD at the Institute of Agrochemistry and Food Technology, investigating the effects of various food preservation technologies on the structure and properties of polymeric materials used in food packaging. During the predoctoral period I got familiarized with potent characterization tools, such as synchrotron radiation (I did several short stays at the Hasylab, Hamburg, Germany), providing me an unusual profile in the Food Science area. The predoctoral period was completed with another short stay at the Royal Institute of Technology (Stockholm, Sweden), where in collaboration with Prof. Hedenqvist, I was involved in a European Project to develop biodegradable nanocomposites of interest in food packaging (Sustainpack). My PhD thesis was awarded with the Extraordinary prize of PhD thesis 2005/2006” awarded by UPV (Valencia, Spain) and the “Second prize to the best PhD thesis 2005/2006”, awarded by the “Grupo Especializado de Polímeros” from the Spanish Society of Physics. After my PhD, I got a postdoctoral contract at the Bragg Institute (ANSTO, Australia), where I was responsible of introducing scattering techniques (X-ray and neutron scattering) for the study of food materials, which were key in understanding the functional properties of food ingredients (like resistant starch) and that are fundamental tools in the nanotechnology era. During my postdoctoral period I did another short stay at the Argonne National Laboratory (Chicago, USA), established a number of collaborations with Universities and Research Centres and I was awarded with the “Technology and Development Prize” by the Australian Institute of Food Science and Technology. In 2008, I went back to the IATA (CSIC) with a postdoctoral contract Juan de la Cierva, where I started a new research line, focused on the development of micro- and nanostructures for encapsulation applications of interest in functional foods, in which I have been combining my expertise in materials, food and characterization. In 2010 I got a Ramon y Cajal contract and from 2014 I am a permanent scientist in the same institution. My research interests are mainly focused on understanding the relationships between structure and functionality of food and materials for a rational design of materials with improved functionality. My research work has resulted in more than 80 SCI publications in high impact journals of the area, 9 patents (2 of them licensed), 15 book chapters, 10 dissemination publications, more than 100 conference contributions and I have been co-editor of a book and a special issue about bio-based polymers for food packaging in the SCI journal “Journal of Applied Polymer Science”. Moreover, I have participated in 27 publicly financed research projects (being responsible researcher in some of them), 11 research contracts with private companies (being responsible researcher in 5 of them) and I am actively collaborating with a number of national and international research groups. 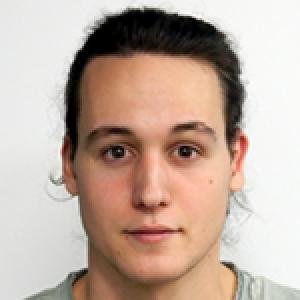 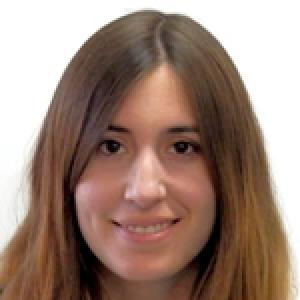