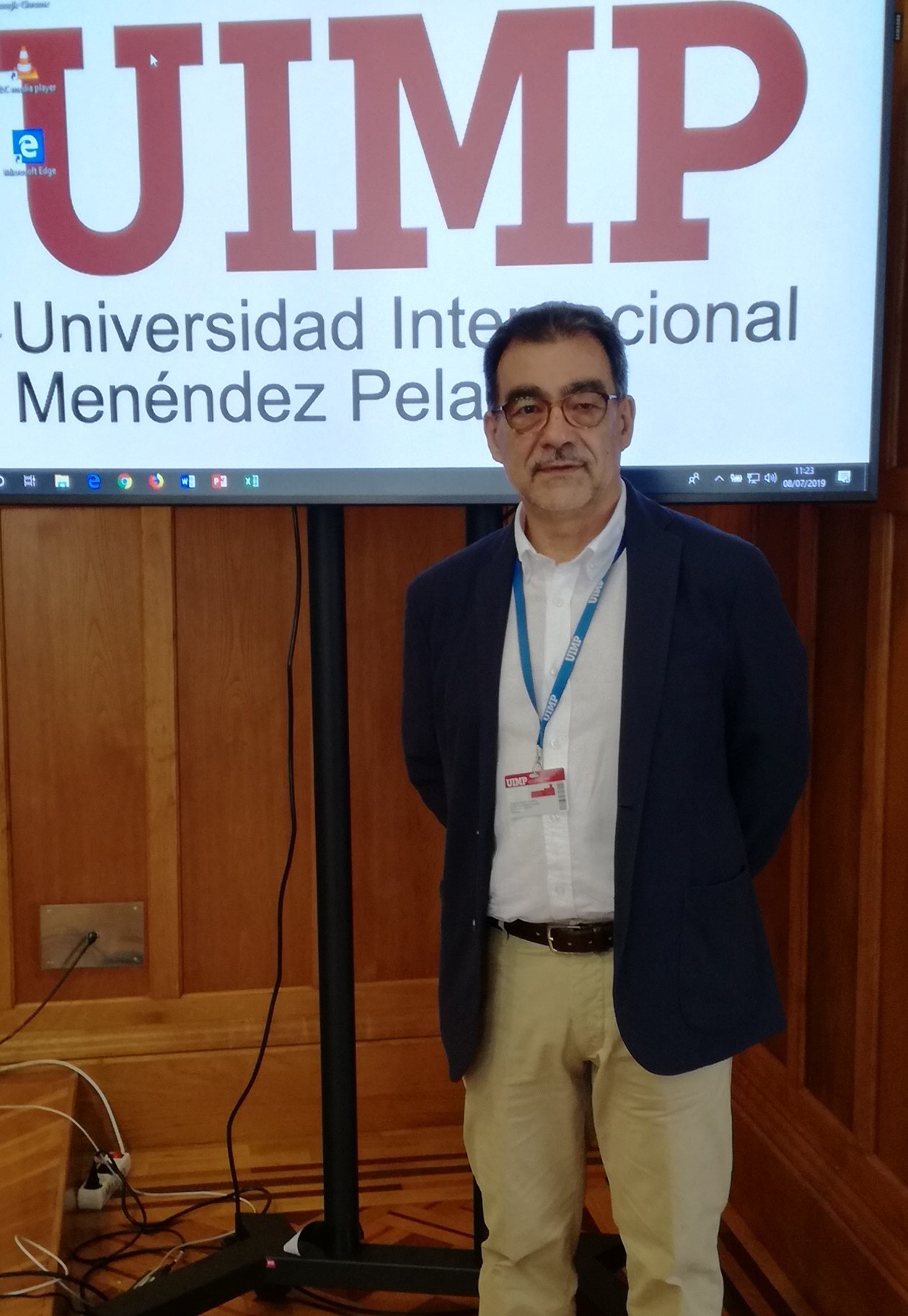 I graduated (1981) and got the degree (1984) in Biological Sciences by University of Valencia. I obtained the PhD in Biological Sciences (Biochemistry) working on hormonal regulation of fruit development, senescence and abscission in Citrus, under the supervision of Dr. Eduardo Primo-Millo, at the Instituto Valenciano de Investigaciones Agrarias (IVIA). From September 1987-December 1989 (granted by the Instituto Nacional de Investigaciones Agrarias, INIA, Ministerio de Agricultura), I did a postdoctoral stay in the laboratory of Dr. Michael S. Reid, Dep. of Environmental Horticulture, University of California (Davis, USA). My interest was to investigate and to acquire a solid background in the physiology, biosynthesis and mode of action of ethylene in plant senescence and in postharvest biology of horticultural crops. From January 1990 to September 1992, I returned to IVIA as postdoctoral (reincorporation grant MEC) investigating hormonal control of fruit development and initiating research on maturation and pre-harvest physiological in Citrus fruits. In September 1992, I joined the postharvest laboratory of the IATA (Instituto de Agroquimica y Tecnologia de Alimentos, IATA), first as a postdoctoral contract and after December 1993 as scientist research CSIC. I obtained promotion to Scientific Researcher in 2006 and Research Professor in 2009. After joining the IATA’ lab, my interest and efforts has been to consolidate research in two key processes of Citrus fruit quality: first, physiological alterations during the postharvest storage (chilling injury and water-related alterations, among others) in order to understand the origin of the disorders, control treatments, and the biochemical and molecular mechanisms involved in the response to these postharvest conditions. These objectives have been consolidated during more than 25 years, combining my experience in physiology of Citrus, with new genomic and biotechnology strategies. The second area is, metabolic pathways of bioactive compound involved in the organoleptic and nutritional quality of fruits. This research line has been a major challenge in my career, as we initiated early research in carotenoids, as the main pigments of Citrus fruits and relevant to nutrition, to become national and internationally recognized. My interest was further to open our research to other bioactive compounds, as volatiles and the synthesis and accumulation of ascorbic acid (Vit C) and tocopherols (Vit E). Our research coordinated physiological and biochemical studies with biotechnological and genomics approaches, and using the genetic diversity to obtain a global understanding of the mechanisms regulating these processes. During my career, I have leaded and collaborated in 27 projects (national, regional and European), 1 national and 2 international networks, published 126 SCI papers, 26 book chapters, 2 books and I made more than 200 contributions in national and international congresses and conferences. We maintain strong collaboration with researches of South America (Mexico, Colombia and Uruguay), Europa (UK, Italy) and other countries (South Africa, Israel, USA). Finally, I served as Heat of Food Science Department. (2000-2004) and Director of the IATA (2004-2011).
I have actively involved in transference and industrial’s activities: 19 contracts with industries and 14 national agreements. I was delagete of CSIC in the administrative board of two biotechnology companies (Biopolis SL and Lifesequencing, 2004-2011). In last years, I have been invited to technical meetings and seminar organized by postharvest companies. I participated in the Master Food Safety and Quality and the course Postharvest Course, and in the Postharvest Paster of the Univ. Almeria. I participated in the scientific committees of 9 International and 8 National Congresses. I was president/organizer of the Spanish Symposium of Maturation and Postharvest (2014), organizer the Spanish Carotenoid SImposium and local organizers of the workshop in Carotenoids and the Eurocaroten-COST Action committee (2017).
I supervised 13 Doctoral PhD, and most of them are currently working in research in Spain and other countries. I have also supervised (and co-) 11TFG and 10 Master Thesis, 1 of them from the University of Stellenbosch (South Africa). I have been also involved in teaching activities, as I am associated professor of Food Science and Technology in the University of Valencia (from 2008) and I was appointed as Invited Distinguish Professor of the University of Stellenbosch (2015-2018). I was designed assistant of the ANEP in Food Science and Technology (2002-2008) and I was member of the committee for the evaluation of the Strategic Plan IRTA-Postharvest Section (2010 and 2015). I am aassociated editor of the journal Food Science and Technology International (SAGE, from 2008) and Foods (MDPI, from 2020).