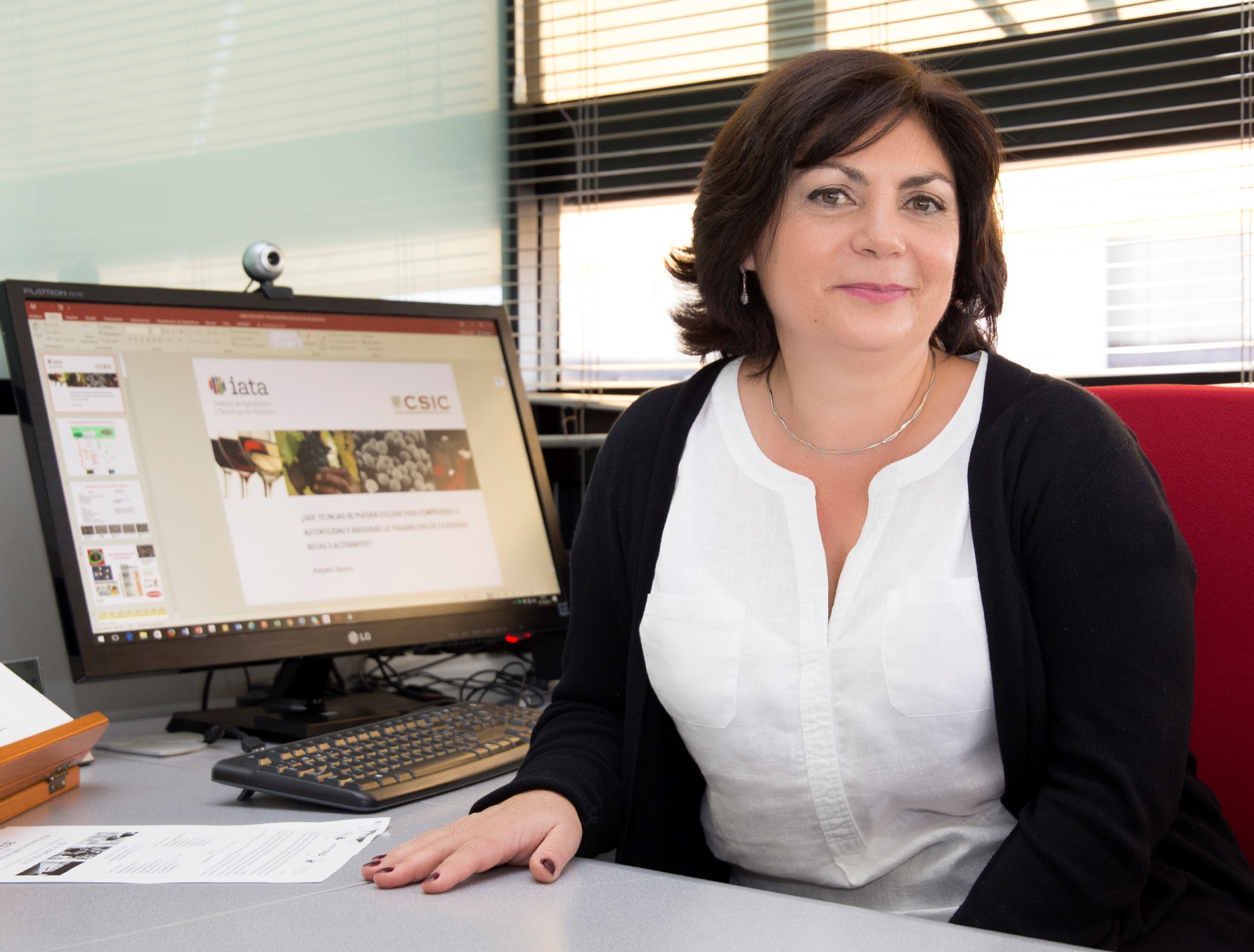 since 2005       Member of the International Commission of Yeasts (ICY)

since 1989       Member, Spanish Society for Microbiology

Yeasts are responsible of many biotechnological processes, such as the production of fermented foods and beverages, biomass, ethanol, proteins, vitamins, pigments, and flavoring compounds. These yeasts of biotechnological interest are highly specialized organisms evolved to utilize their full potential under a variety of environments and ecological niches. We are interested in the study of the mechanisms involved in these processes of adaptation that have shaped the yeast genomes. Among other questions, we are currently working on three main topics:

(i) the development and application of molecular techniques for species identification and strain differentiation in yeasts of biotechnological interest (starters and spoilage yeasts).

(ii) the role of chromosomal rearrangements in yeast adaptation and speciation, and the acquisition of new gene functions of adaptive value through gene and genome duplication, interspecific hybridization and lateral gene transfer.

v. The use of global analysis techniques (genomics, transcriptomics, proteomics, metabolomics, etc.) to understand the interaction of parental genomes present in the hybrids, which give them new properties of biotechnological interest

vi) The study of food yeasts as potential emerging pathogens: molecular basis of pathogenicity, comparative genomics and proteomics of pathogenic and non-pathogenic strains.

The results of this research are applicable to the following topics of interest to the industry:

1. Application of molecular techniques for the identification and characterization of yeast in fermentation processes.

2. Development of starter cultures for their use in alcoholic fermentations.

3.  Breeding yeasts by non-GMO techniques such as directed evolution, intra and inter-specific hybridization as well as genetic engineering. These techniques are being applied for the improvement of industrial yeasts such as the increase of the glycerol production, the decrease of ethanol yield, tolerance to low temperatures, growth in nitrogen-limiting conditions, the production of fermentation aromas and the release of varietal scents. 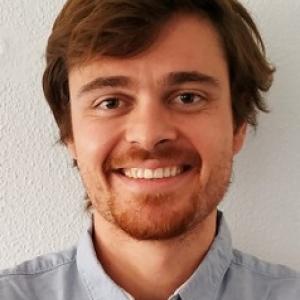 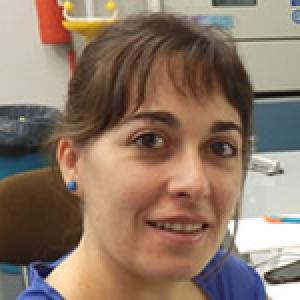 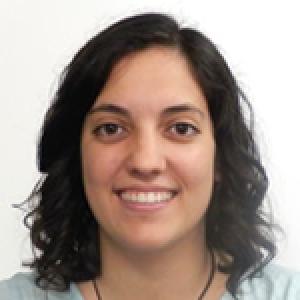 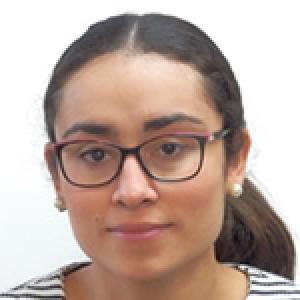 https://www.aromagenesis.eu/
Generation of new yeast strains for improved flavours and aromas in beer and wine
H2020-MSCA-IF-EF-RI/0298 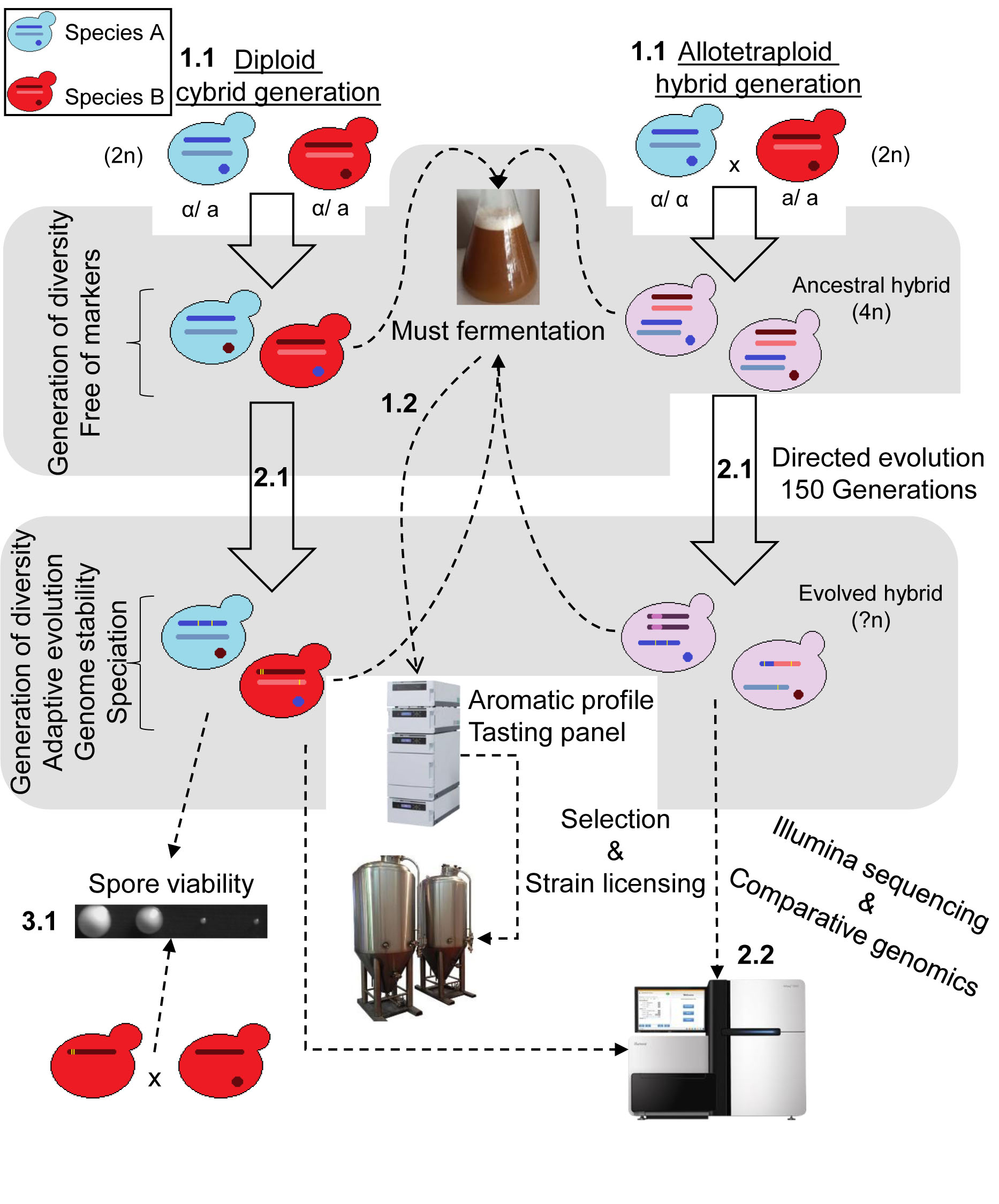 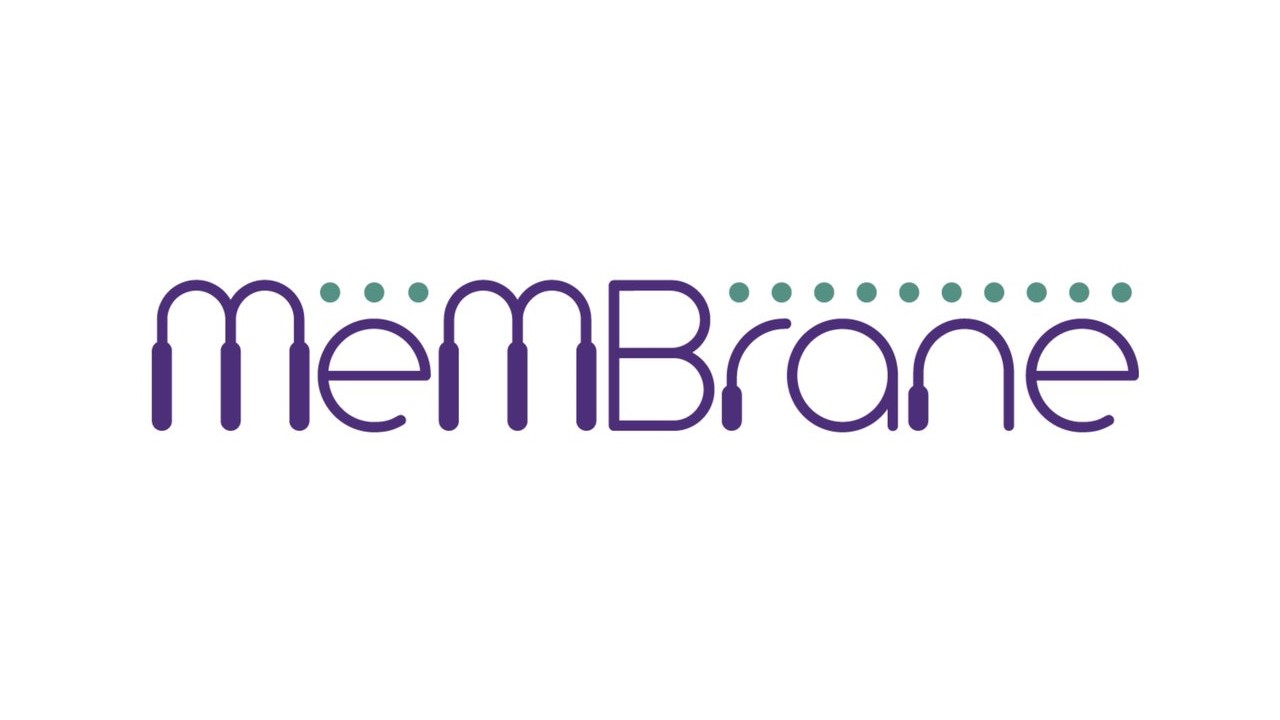 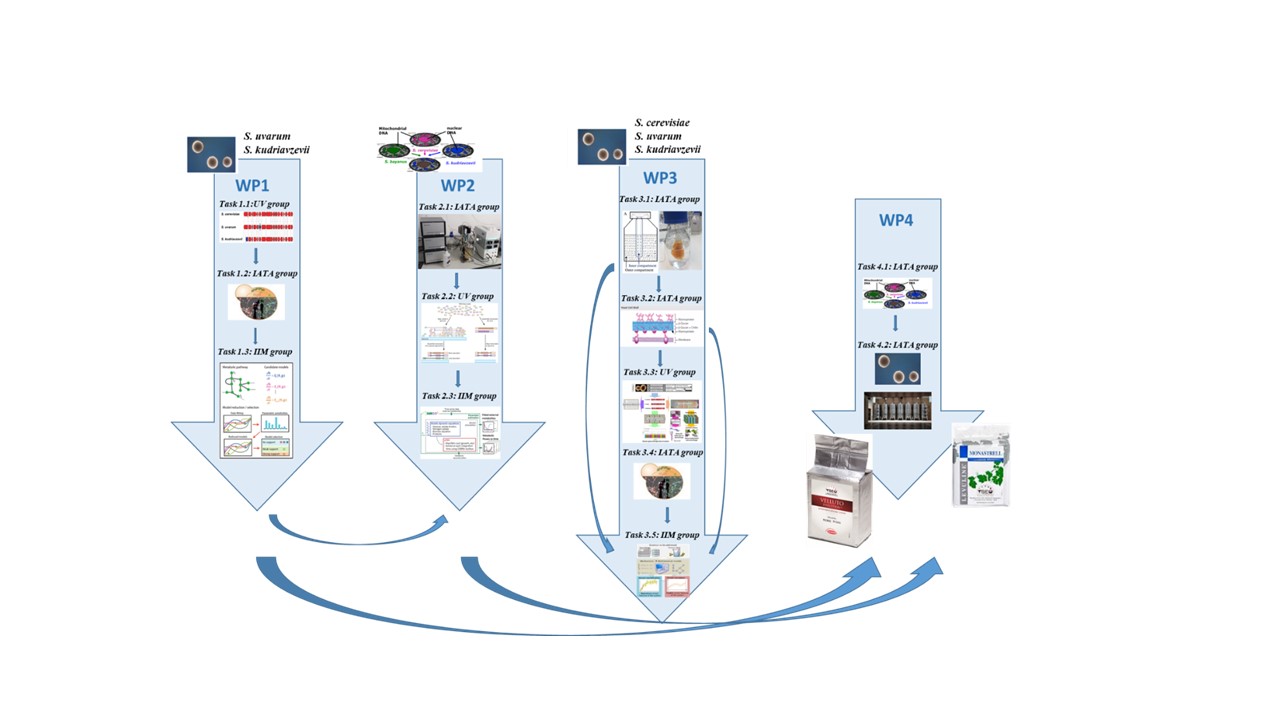 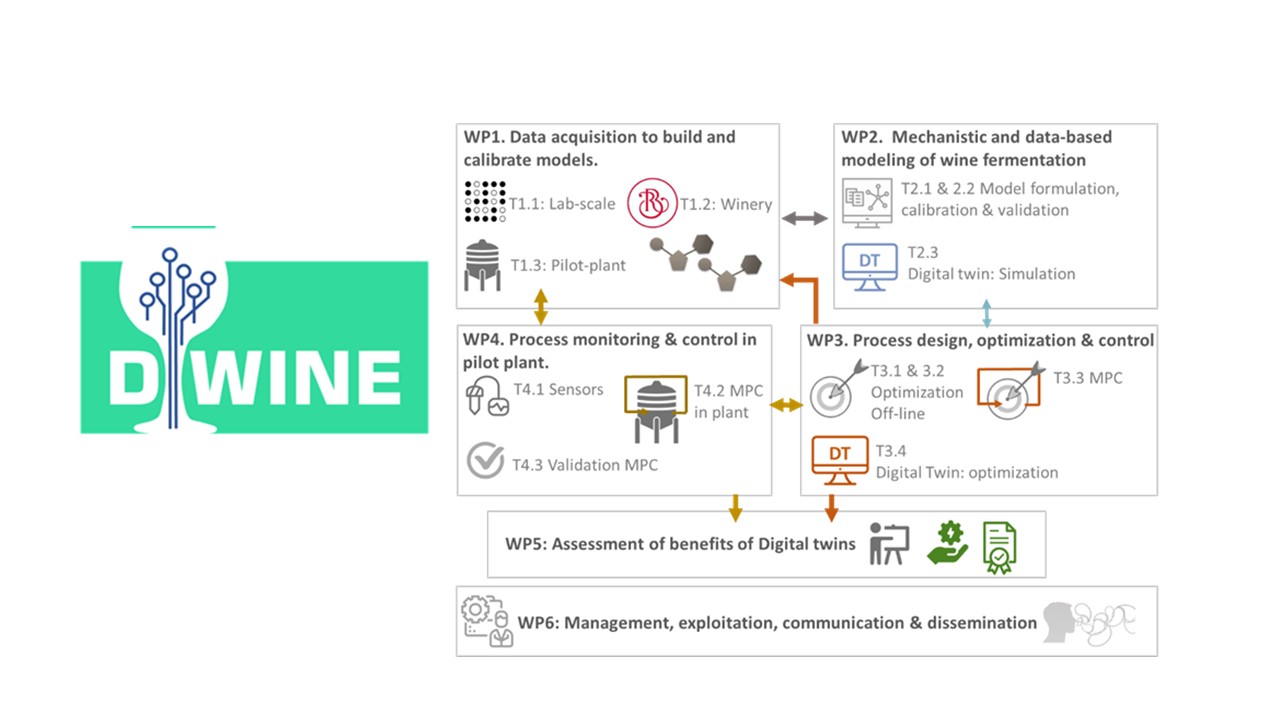 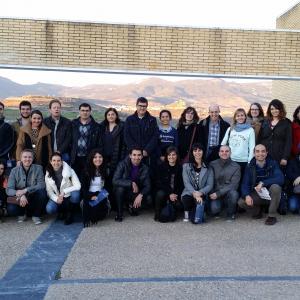 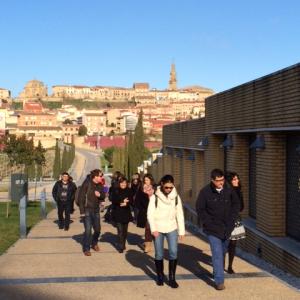 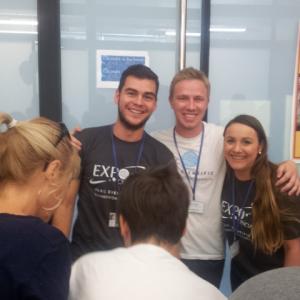 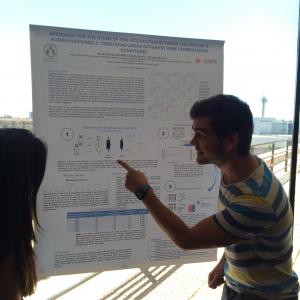 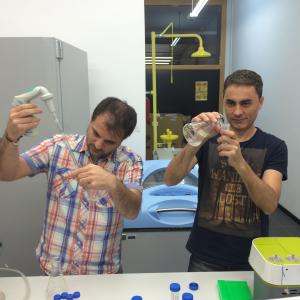 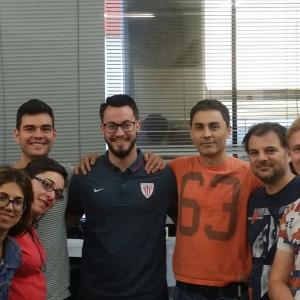 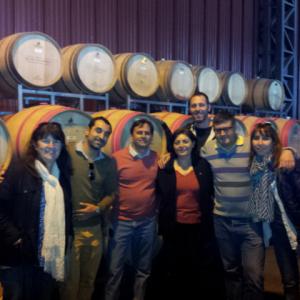 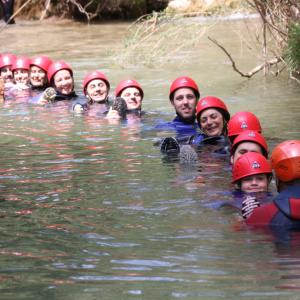 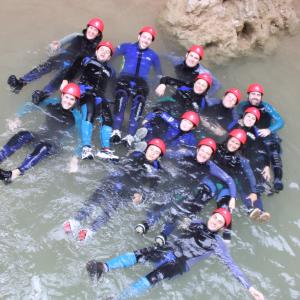 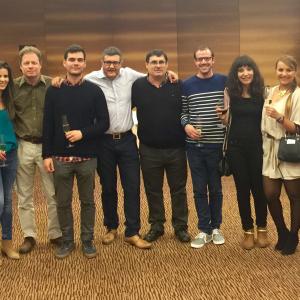 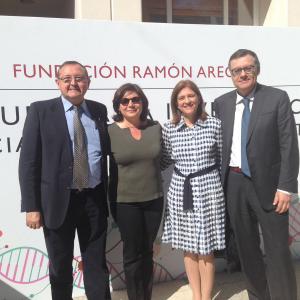 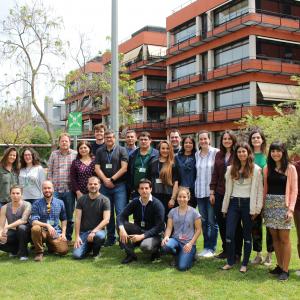 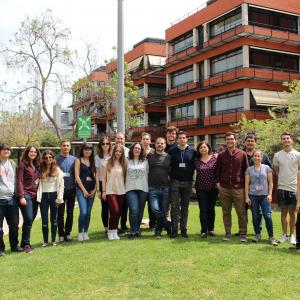 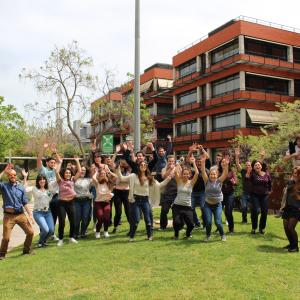 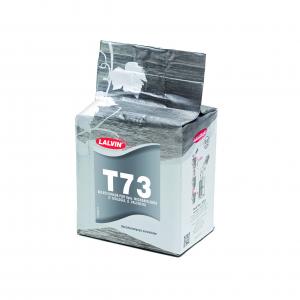 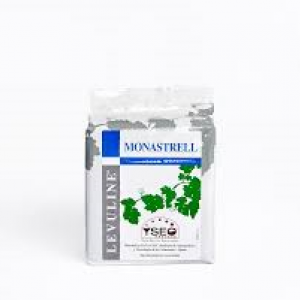 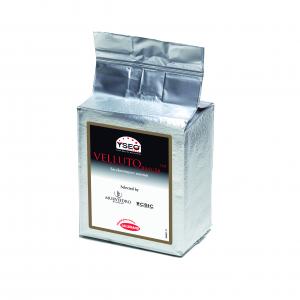 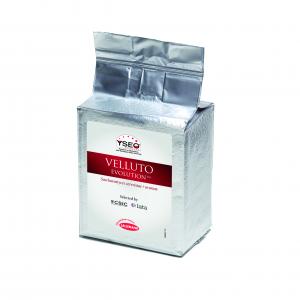