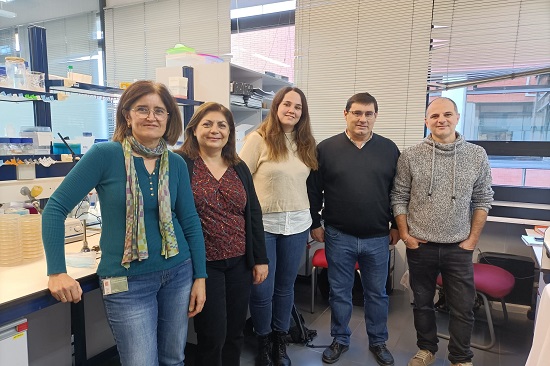 The IATA Systems Biology in Yeasts of Biotechnological Interest group has published a study that discovers the genetic mechanisms by which Saccharomyces uvarum, one of the yeasts used to make wine, acts in its fermentation. The researchers observed that they are the same as those described in Saccharomyces cerevisiae, another yeast widely used in the industry, which would be the first case of evolutionary convergence of two different species of yeast in the face of an artificial mechanism created by the human being such as employment. sulfites.

This work is the result of a multidisciplinary collaboration between research groups of the IATA-CSIC, the University of Valencia and the National University of Comahue (Argentina). The main objective was to study the mechanisms involved in the adaptation to fermentative processes of a species of yeast, Saccharomyces uvarum, which is found and actively participates in the fermentation of wine, mainly at low temperatures.