José Gimeno, winner in the 11th edition of Inspiraciencia 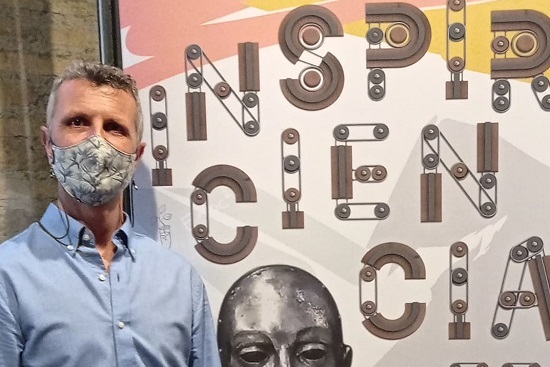 Congratulations to our colleague José Gimeno Alcañiz, who has won the first prize for the story in Spanish in the adult category of the 11th edition of Inspiraciencia with his story "The vaccine."

The jury for the eleventh edition has awarded nine first prizes and eleven finalist prizes within the adult and youth categories of the four languages ​​(Spanish, Catalan, Galician and Basque). Two public awards have also been awarded, granted by popular vote through the web. In addition, this year, as a novelty, the jury has awarded the "Science and Letters" award, which recognizes the involvement of teachers in the process and preparation of the stories presented by their students.

The awards were presented at a face-to-face gala at the Palacio de la Aljafería in Zaragoza on Friday, September 10, and have also been broadcast via streaming.